“One of the great novels of all time.”

At the time of First publication this was the first version of Dostoevsky’s masterpiece to be translated into the American idiom and was based on the most authoritative Russian text then available. 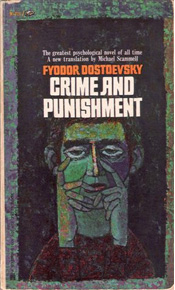 Tolstoy’s first published work of fiction, causing a leading critic of his day to comment that “Russian literature is to be congratulated on the appearance of a new and remarkable talent.”

“In Childhood, Tolstoy succeeded for the first time in transposing the raw material of recorded experience into art.” 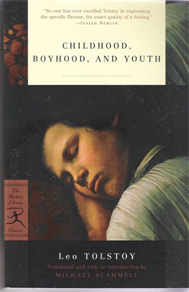 By Vladimir Nabokov (with Dmitri Nabokov, revised by the author)

“What this early masterpiece does offer is a wealth of lyrical, witty, heartbreaking prose, beautifully translated from the Russian by Michael Scammell (with an assist from Nabokov himself).”

“In its ambiguities, its poetry, its wordplay, and its structural originality, The Gift is a road map to the rest of Nabokov’s work.” 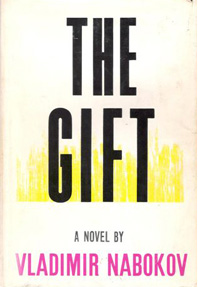 The story of a chess player who was crushed by his genius. “Of all my Russian books, The Defense contains and diffuses the greatest ‘warmth’ — which may seem odd seeing how supremely abstract chess is supposed to be.” 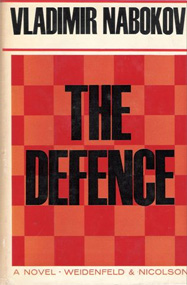 “A love story told against a spectacular background of war and revolution…. What one might imagine if Doctor Zhivago had been written not by Boris Pasternak but by Leon Trotsky.” 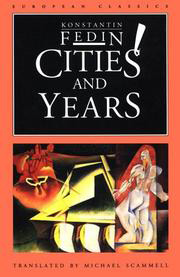 To Build a Castle, My Life as a Dissenter

“The sections of Bukovsky’s book dealing with his experiences in Soviet prisons and camps are harrowing and brilliant, worthy of comparison with Dostoevsky’s House of the Dead.” 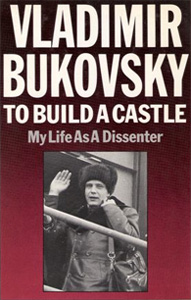 “An extraordinarily important book … a totally realistic, detailed, factual and yet profoundly human account of Russian prison and camp life…” 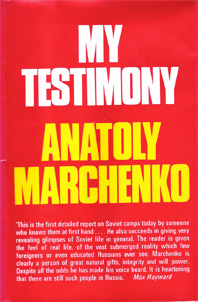 “Julian Semyonov has taken full advantage of the new relaxed official attitude to produce a gutsy, full-blooded, true-to-life crime thriller…. For the first time, a present-day novel has come out of Russia with characters who aren’t heroes, who don’t break production targets, who don’t dream of burning down Wall Street.” 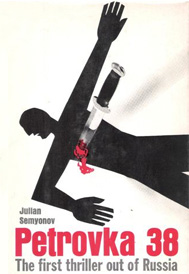 In his Foreword to the volume, Charles Simic writes: “What stands out for me in this extraordinary collection of poems is not just the number of truly great poems, but the exquisiteness of Kocbek’s lyric voice, the beauty of his phrasing and his images. This is all due, of course, to the fine work of his translators, who have done what always seems to me to verge on impossibility. They have preserved the eloquence and the music of the original in the translations.”

This is the first comprehensive English-language collection of verse by the most celebrated Slovenian poet of modern times and one of Europe’s most notable postwar poets, Edvard Kocbek (1904-1981).

Rendered into English by two experienced translators, Michael Scammell and Veno Taufer, these poems introduce the reader to the full spectrum of Kocbek’s long and distinguished career, starting with the pantheist and expressionist nature poems of his early period, continuing through the politically engaged poetry written during and after World War II, and ending with the philosophical and metaphysical meditations of his fertile late period.

I have lived between my two hands
as between two brigands,
neither knew
what the other did.
The left hand was foolish because of its heart,
the rigtht hand clever because of its skill,
one took, the other lost,
they hid from one another
and left everything half-finished.

Today as I ran from death
and fell and rose and fell
and crawled among thorns and rocks,
both were bloody.
I spread them like the cruciform branches
of the great temple candlestick,
bearing witness with equal ardor.
Faith and unfaith burned with a single flame,
ascending hotly on high. 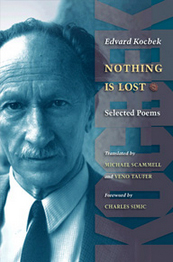